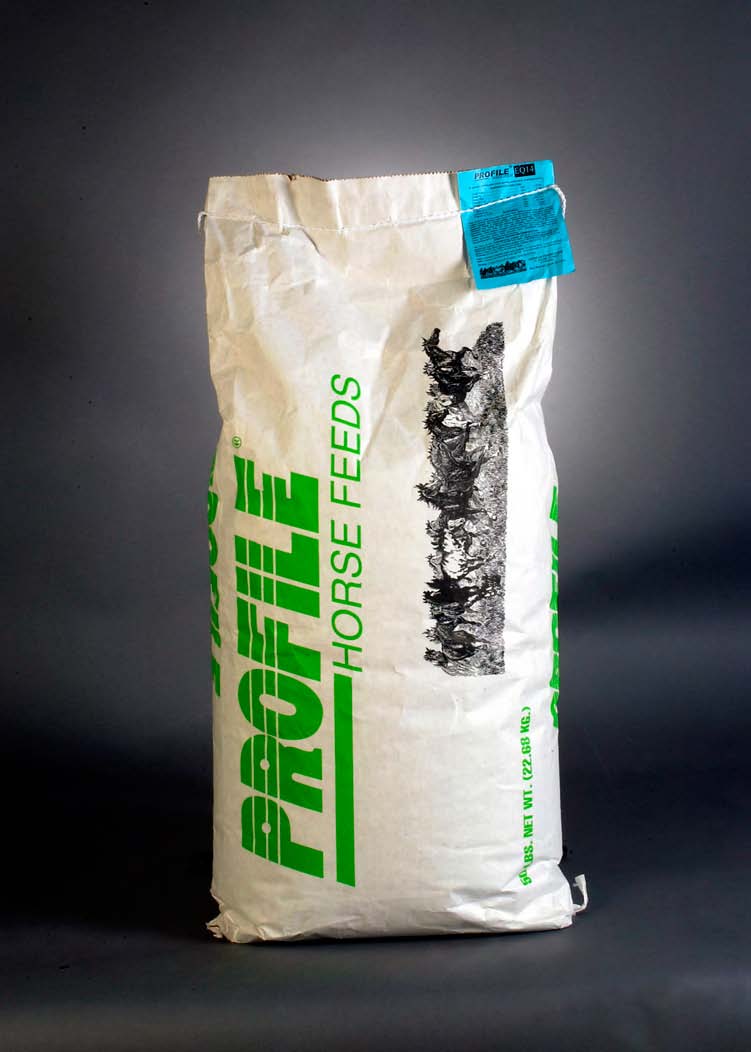 “They realized then that we did have rights,” said Treiber, who registered the PROFILE® name with the U.S. Patent and Trademark Office. Treiber denied consent, but Land O’Lakes continued using the PROFILE name.

Cache La Poudre president Ron Treiber acknowledged that his feed business had suffered significant damage as a result of Land O’Lakes’ actions, but said the case was more about principle. “Land O’Lakes needs to know that ethical business practices apply to all companies equally. No one is above the law.” Treiber said he’ll continue to market PROFILE® as one of the premier feeds brands in the United States.

“This is a huge deal because it’s good for society,” said Santangelo, who added that plenty of people within Land O’Lakes knew about what he called the “scheme.” “Big competition can’t just roll over the little company.”

Follow Us On
Fort Collins, CO
Denver, CO
San Diego, CA
Disclaimer The information provided on this website should not be deemed as constituting legal advice or as creating an attorney-client relationship with website visitors. The clients’ outcomes noted on this site are for illustrative purposes only and are not guarantees on the outcome of your potential intellectual property rights. Thank you for visiting our website. ©2018 Santangelo Law Offices P.C. All rights reserved. Website by Sage Marketing Group | Privacy Policy | Cookie Policy | Terms of Use 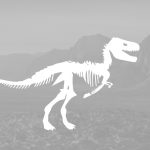 Christie’s Pulls T-Rex From AuctionCopyright, Trademark Infingement
We use cookies to improve user experience by remembering your preferences and repeat visits. By clicking “Accept”, you consent to the use of ALL the cookies. You may manage your preferences through “Cookie Settings” to provide a controlled consent.
Cookie settingsACCEPT
Manage consent

This website uses cookies to improve your experience while you navigate through the website. Out of these cookies, the cookies that are categorized as necessary are stored on your browser as they are essential for the working of basic functionalities of the website. We also use third-party cookies that help us analyze and understand how you use this website. These cookies will be stored in your browser only with your consent. You also have the option to opt-out of these cookies. But opting out of some of these cookies may have an effect on your browsing experience.
Necessary Always Enabled
Necessary cookies are absolutely essential for the website to function properly. These cookies ensure basic functionalities and security features of the website, anonymously.
Functional
Functional cookies help to perform certain functionalities like sharing the content of the website on social media platforms, collect feedbacks, and other third-party features.
Performance
Performance cookies are used to understand and analyze the key performance indexes of the website which helps in delivering a better user experience for the visitors.
Analytics
Analytical cookies are used to understand how visitors interact with the website. These cookies help provide information on metrics the number of visitors, bounce rate, traffic source, etc.
Advertisement
Advertisement cookies are used to provide visitors with relevant ads and marketing campaigns. These cookies track visitors across websites and collect information to provide customized ads.
Others
Other uncategorized cookies are those that are being analyzed and have not been classified into a category as yet.
Save & Accept