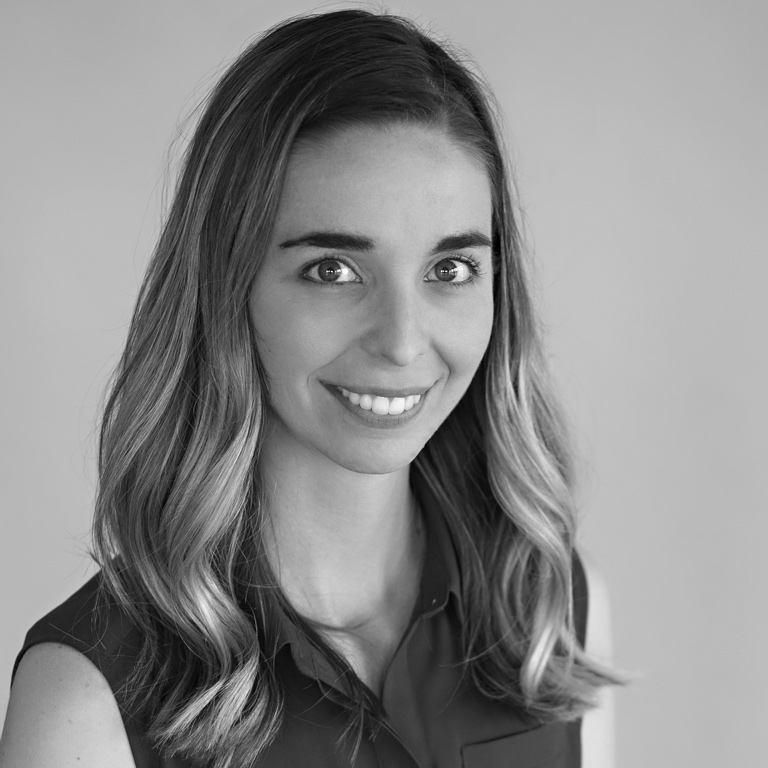 Maintaining strong relationships with foreign counsel throughout the world provides our clients the opportunity to protect and market their intellectual property assets in untapped markets. Without a global perspective, it’s difficult to reap the full impact of your creation.”

Lindsey Spallone is a patent and litigation paralegal at Santangelo Law Offices. She handles all U.S. and foreign patent filings. She conducts research, manages deadlines, and frequently corresponds with clients and foreign counsel all over the world. Lindsey also handles all aspects of intellectual property litigation.

Lindsey was born and raised in Fort Collins. She received her Bachelor’s Degree from CSU. She served as an associate editor for the Journal for Undergraduate Research and Scholarly Excellence – the only undergraduate journal to be endorsed by the Library of Congress. She spent a semester studying in Prague, Czech Republic and traveled around Eastern Europe. She received her Paralegal certificate from the American Bar Association-approved program at the Community College of Aurora.  Prior to working at Santangelo Law Offices, Lindsey worked at civil litigation firms in Denver and Boulder.

In her spare time, Lindsey enjoys spending time with her family and friends.

Assisted with domestic, international PCT, and/or foreign national phase filings including coordinating with foreign counsel on initial applications, office actions and/or payment of annuities for the following representative patents:

Follow Us On
Fort Collins, CO
Denver, CO
San Diego, CA
Disclaimer The information provided on this website should not be deemed as constituting legal advice or as creating an attorney-client relationship with website visitors. The clients’ outcomes noted on this site are for illustrative purposes only and are not guarantees on the outcome of your potential intellectual property rights. Thank you for visiting our website. ©2018 Santangelo Law Offices P.C. All rights reserved. Website by Sage Marketing Group | Privacy Policy | Terms of Use